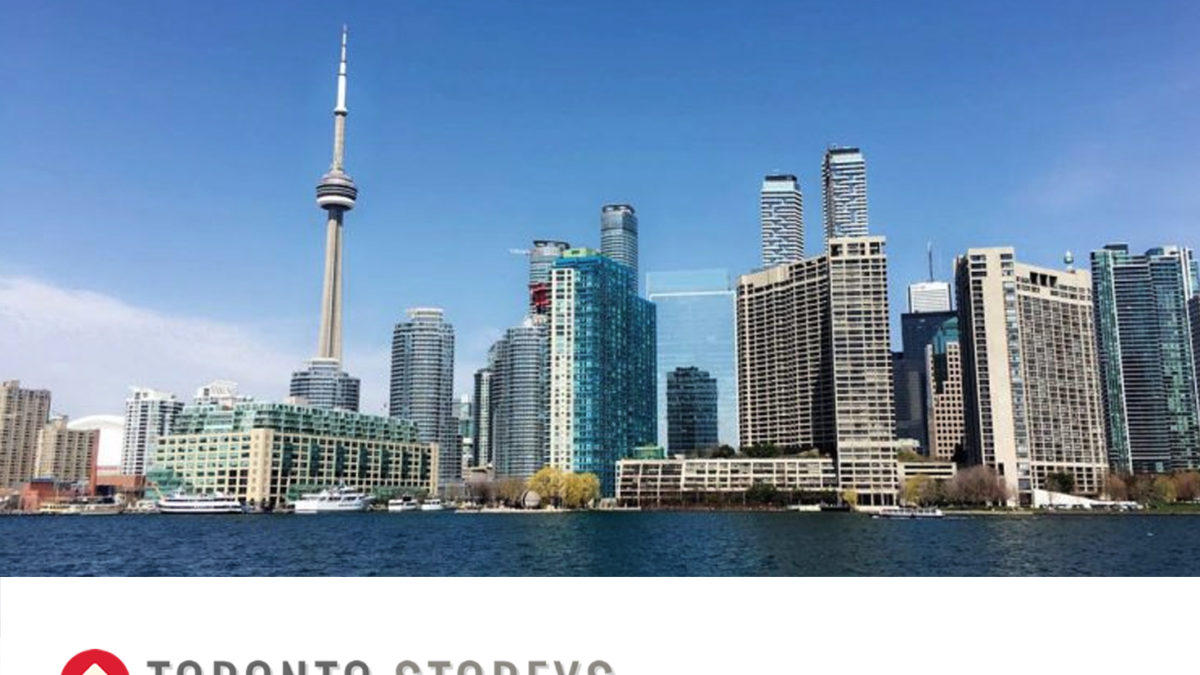 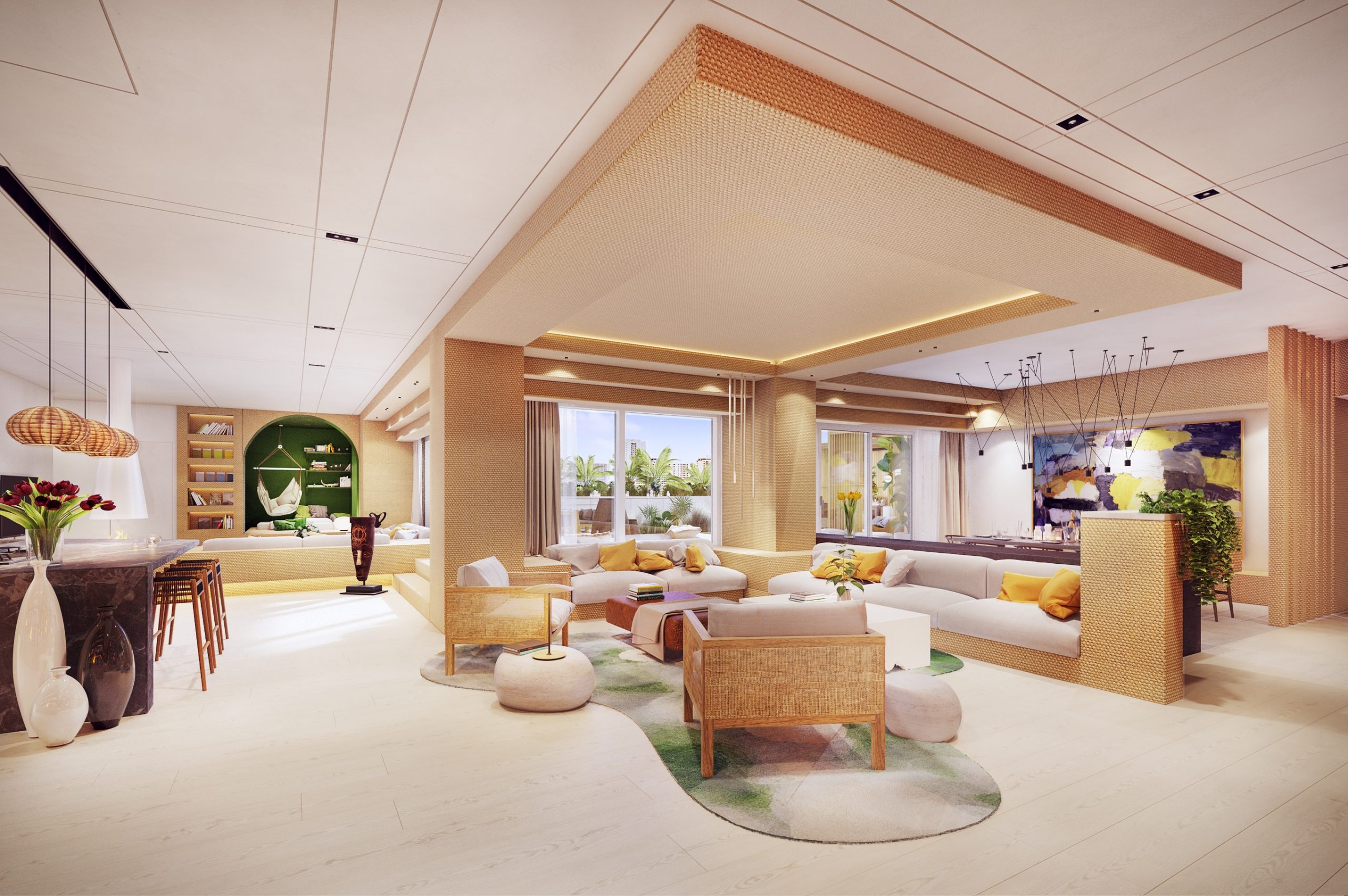 Raptors fans are desperate to keep Kawhi Leonard but one fan has come forward with a sweet deal to get the NBA superstar to stay in the 6ix.

Simon Mass, CEO of The Condo Store Realty Inc. is offering Leonard a multi-million dollar Toronto penthouse (for free) if he re-signs with the Raptors.

“We want to do what we can to ensure that our MVP stays in Toronto where he is loved and respected for being the “best of the best” for the basketball-loving public of Toronto and Canada,” Mass said in a statement.

According to Mass, Leonard will get his pick of penthouse condos at the Four Seasons, St. Regis, Ritz Carlton and Shangri-La Residences. “What better way to show our commitment to Kawhi Leonard than to ensure he can stay at one of the most coveted Hotel Residences in Toronto during his time with the Raptors?” he told Toronto Storeys.

Leonard’s time with the Raptors could, however, be limited. Many fans fear Leonard will leave Toronto when he becomes a free agent on July 1. Mass hopes the offer will show the superstar how much the city (and The Condo Store) appreciates his efforts and future commitment to the Raptors.

Toronto is home to some of the most expensive penthouses in Canada. Just last year, however, a penthouse at the Four Seasons in Yorkville sold at a whopping $31 million. In the same year, cryptocurrency tycoon Anthony Di Iorio bought a $28 million penthouse at the St. Regis.

Leonard himself recently bought a $13.3 million mansion in California and is worth an estimated $25 million, so those prices probably aren’t too much of an issue for the athlete. But that doesn’t mean it isn’t a good offer.

According to NBA analyst Peter Yannopoulos, Leonard already owns a home in Toronto. But a penthouse in one of Toronto’s Hotel-Residences certainly comes with perks you can’t get in a detached home — like access to the building’s luxury spas, 24-hour room service, and of course, close proximity to the Scotiabank Arena.

And if that’s not enough to convince him, maybe looking at his options will do the trick: 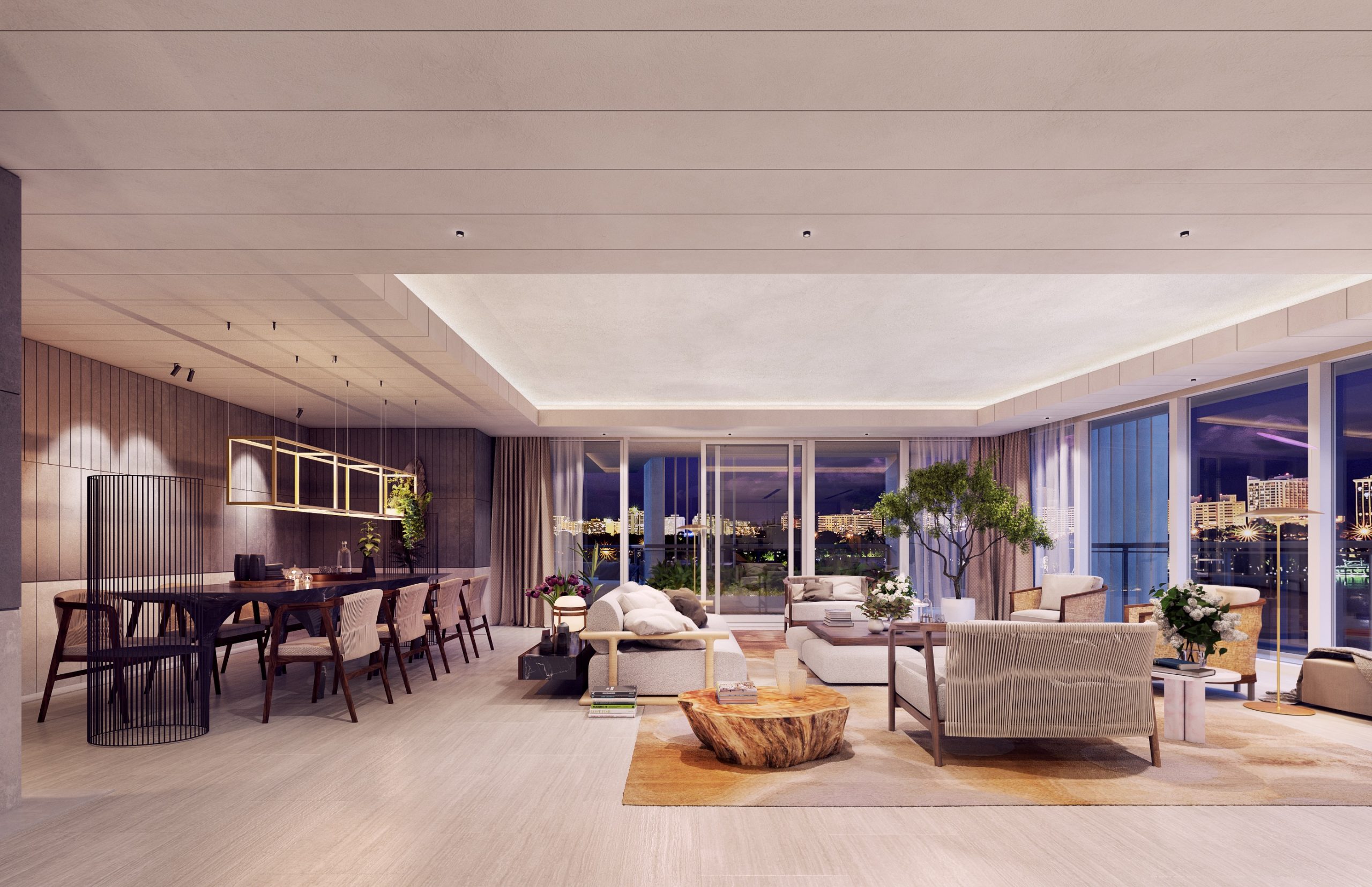 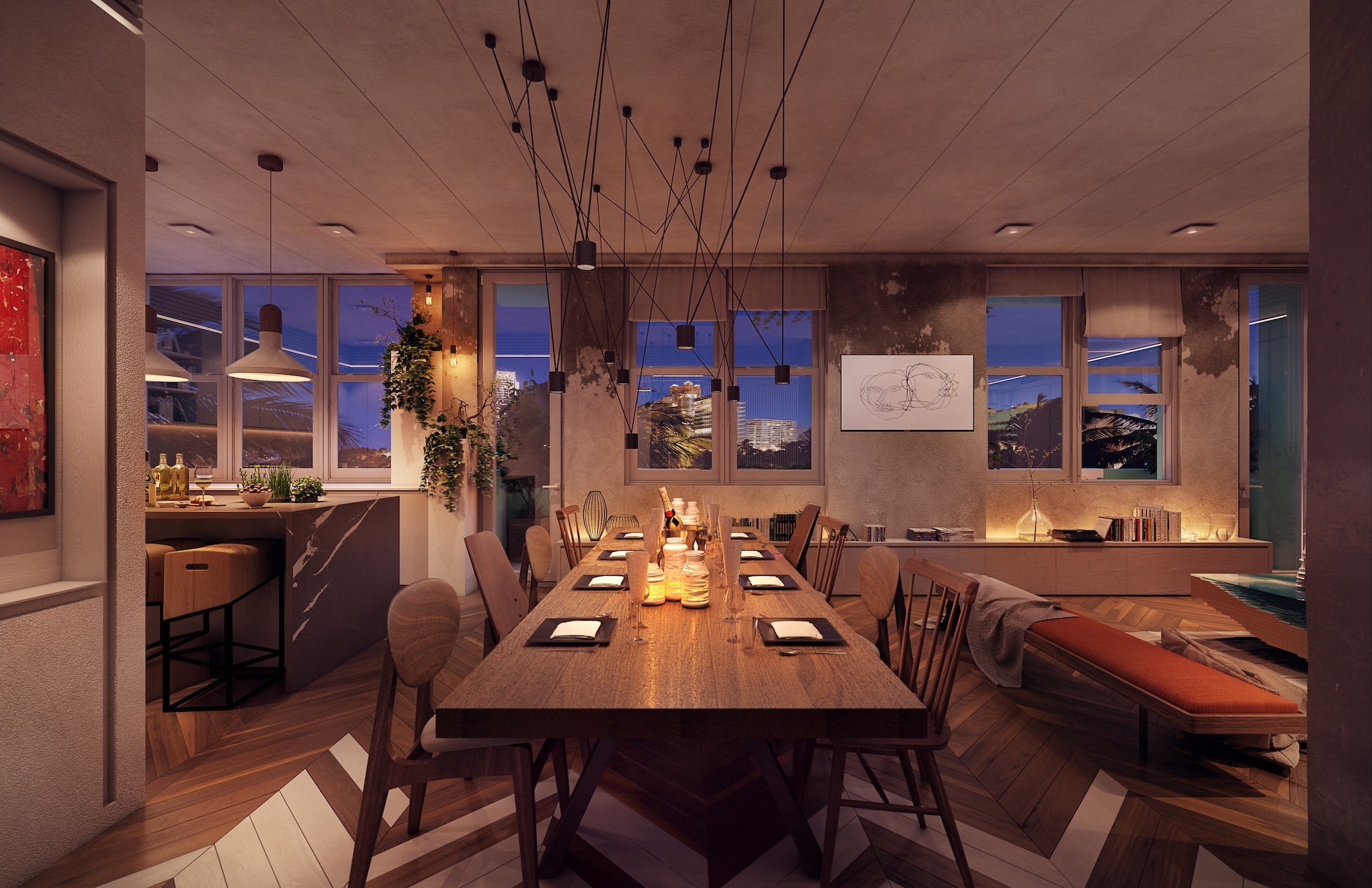