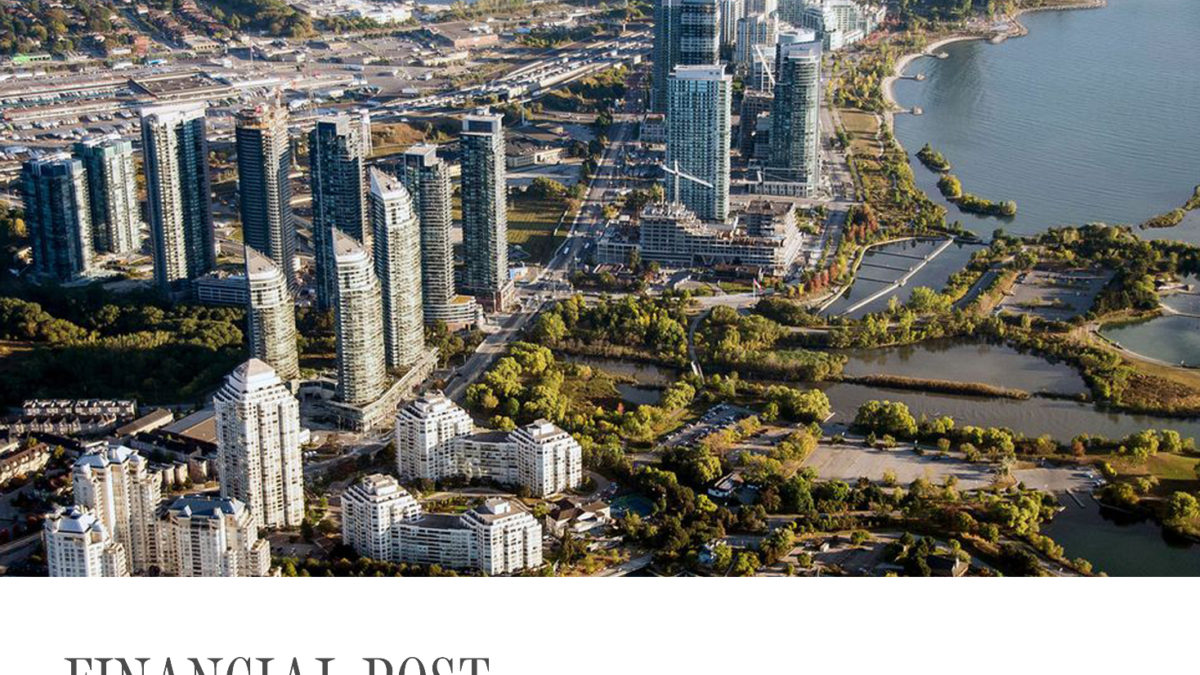 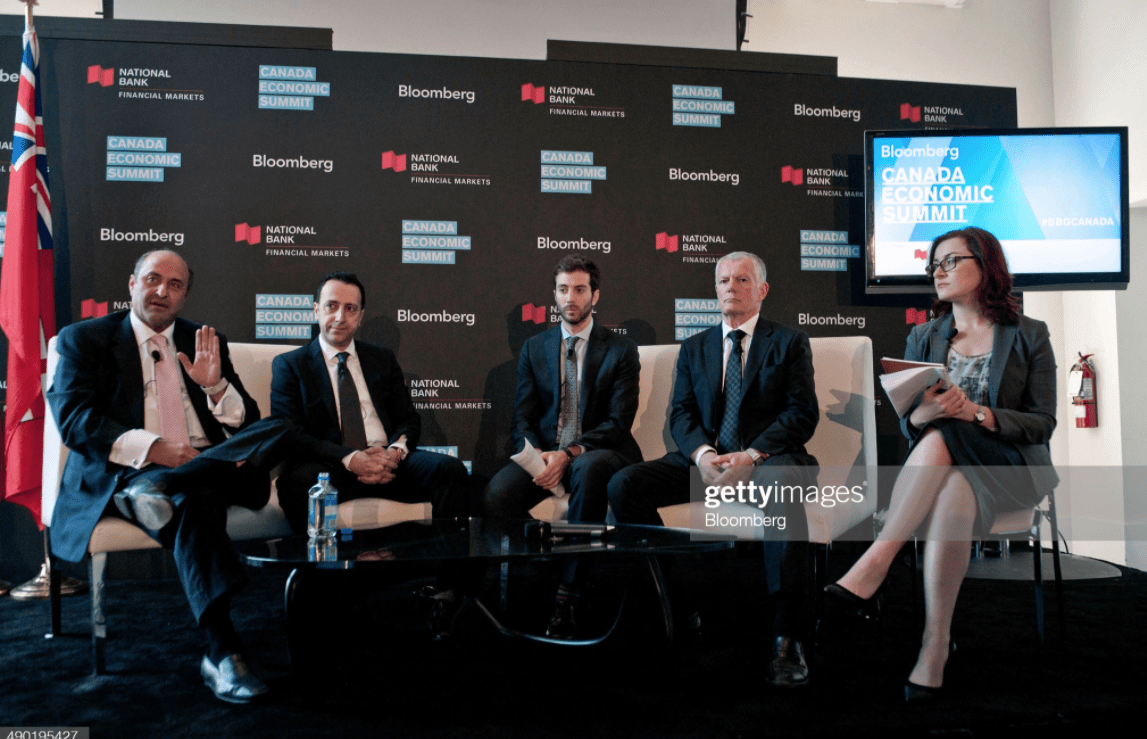 Builders of Toronto condominiums get as little respect these days as the embattled mayor, according to one of the city’s largest high-rise developers.

“I almost know what Rob Ford feels some days because people are always taking runs at the guy,” Barry Fenton, chief executive officer of Lanterra Developments, said at the Bloomberg Canada Economic Summit Tuesday. “The truth of it is we’re good, the market is really healthy still and we have a long ways to go on the upside.”Toronto, whose mayor entered a rehabilitation center after admitting smoking crack cocaine, is in the midst of a building boom.

The city of 2.8 million people has more condo towers under construction than any other North American city, according to industry researcher Emporis GmbH, fuelling speculation the market is in a bubble. Deutsche Bank AG said in a December 2013 report that Canadian real estate is 60% overvalued, with the highest disparity of home prices to rents and income of at least 20 countries tracked by the lender, including the U.S. and Italy.

“It’s the outside world looking into the amount of construction that’s happening in the city and saying ‘Whoa, what’s going on here,’ but not having the right context,” Jared Menkes, director of development for Menkes Developments Ltd. said at the summit.Locals Buying

As the number of foreign investors in Toronto’s condominium market has waned, local investors have picked up the slack, said Simon Mass, a founding partner of real estate investment manager The Rosseau Group LLC.

“Overseas investors have been a strong foundation for our company originally, but we find that locals right now — especially mom and pop investors — are really looking at condo investments as a new type of investment versus the stock market,” Mass said.

Foreign investors are seeking larger returns and so their interest in the condo market has “gradually declined” in the past five to six years, he said.

“One of the myths of the world is that there’s a predominance of foreign investors in the market,” said Hunter Milborne, CEO of Milborne Real Estate Inc., one of the city’s largest brokerage firms. “There’s definitely foreign investors, but the majority of the purchasers are domestic.”

The Greater Toronto Area receives about 55,000 immigrants per year on average, according to the city, with some moving into condominiums downtown.

“We’re going to see a slowdown in construction over the next five years,” Menkes said. “Rents will go up and eventually people are going to be priced out of the market.”

Toronto home prices rose to a record average of $577,898 in April, a 10.1% jump from the same month a year ago, according to the city’s real estate board.
Bloomberg.com