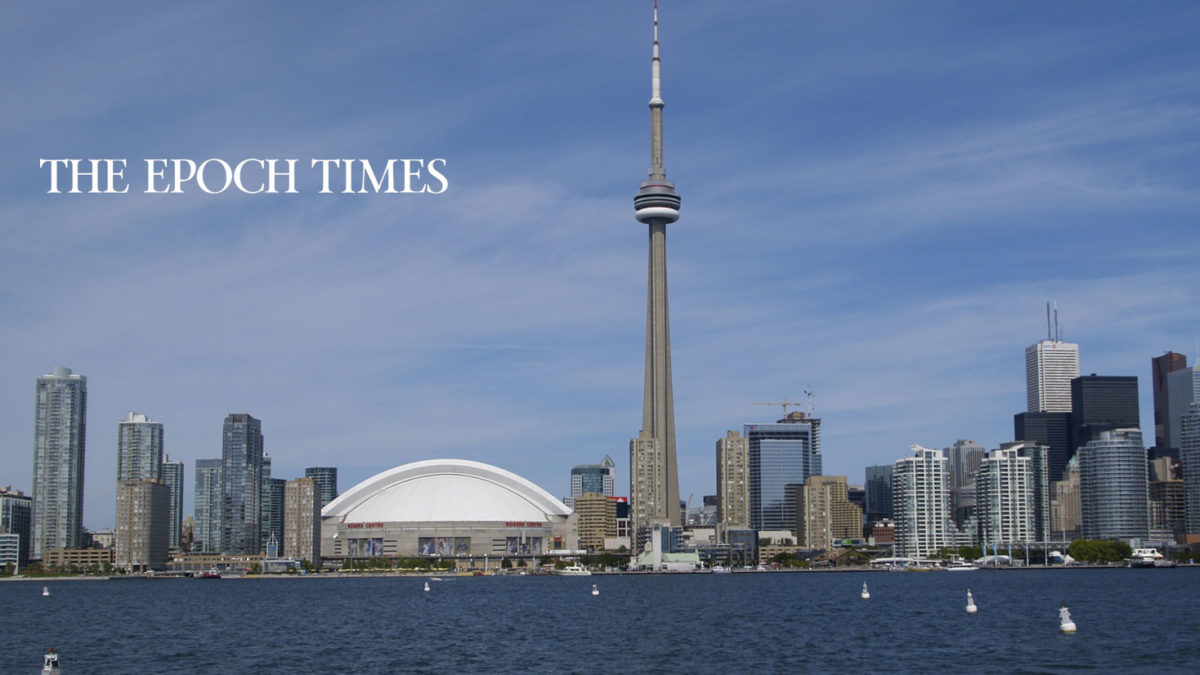 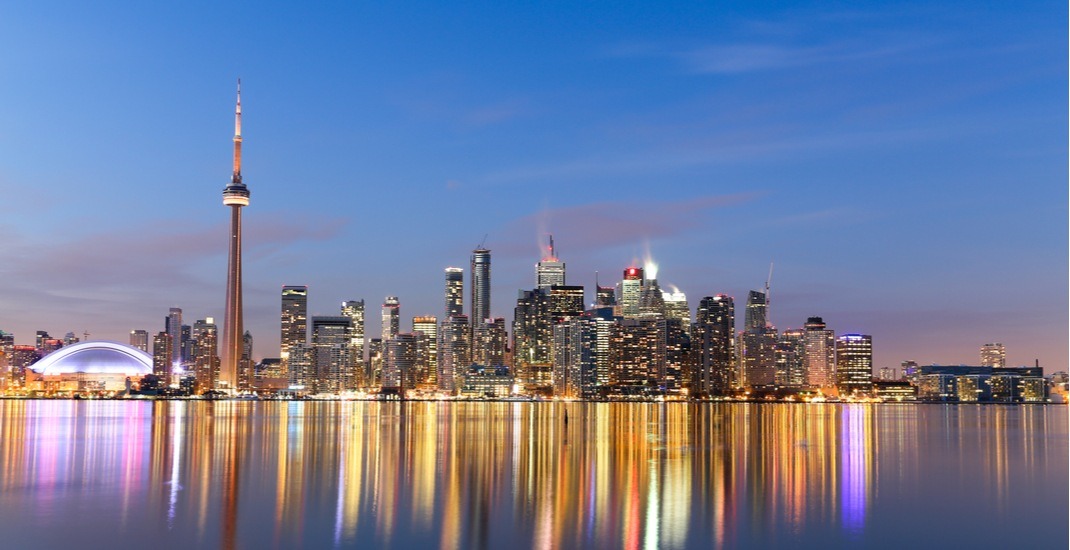 For top Toronto broker Mark Cohen, 2014 was a rather exciting year in local real estate.

“It was a deal-driven market,” the managing partner of The Condo Store Marketing Systems tells Epoch Times, noting that 2014 saw near-record condo sales—about 22,000 units sold, according to RealNet Canada.

While some developers and investors sat on the sidelines, concerned about the prospects of a bubble, “the guys who wanted to make deals were able to march right along and make a lot of deals,” Cohen says.

And he and his team at The Condo Store were right there to help them.

Cohen points to the sales success they’ve had with Sage, a project by In8 Development that’s targeting the university population in the Waterloo area.

“Investors have purchased knowing the rental market there is so strong, with two universities bedside each other,” Cohen explains. “That’s 25,000 people in need of rental accommodation.”

Student housing is an inelastic market that all but guarantees positive cash flow. “No matter what happens in the world students will keep going to school,” he says.

The Condo Store has done a number of student-focused condo-rental projects in the Waterloo area, Cohen points out, and the concept is proving popular with Toronto investors who normally buy units on subway lines.

On the opposite end of the property market spectrum, The Condo Store has worked with Mizrahi Developments to sell out two of its high-end condos, 133 Hazelton and 181 Davenport, projects where premium units have sold for up to $3 million.

The buyers here are “certainly not investors,” says Cohen, noting that the Mizrahi developments have attracted a combination of move-down buyers from affluent surrounding neighbourhoods, and “younger, high-earning, high-profile people who just want to live in condos, not houses.”

The Condo Store has travelled around the Golden Horseshoe to launch Bridgewater Residences on the Lake, a Mady Development project situated on a “very coveted” spot in downtown Burlington. Cohen’s team has sold a significant part of the two towers there, with prices in excess of $900 per square foot.

Back in the city, on Avenue Rd. just north of Lawrence Ave., The Condo Store is selling Brookdale, a seven-storey luxury building with 97 units, the majority of them over $1 million.

“It’s the only part of Avenue Rd. with street life other than down at Bloor,” says Cohen. “It’s a neighbourhood building,” he adds, noting that the project has proven popular with local buyers, which is noteworthy in this area. “It’s not easy to get people who’ve lived in houses their whole lives to buy condos.” he says.

Downtown, The Condo Store has been enlisted by Cityzen Development Group to get its Garrison Point community off the ground. Cohen and company helped sell out the first building, with 310 suites, and now they’re gearing up to launch the second building there, which will have 400 suites.

The project—developed in partnership with Fernbrook Homes and Diamondcorp—will ultimately comprise five buildings, and a four-acre public park linked to the areas north and south via pedestrian footbridge.

“It’s a city unto its own,” says Cohen, whose Liberty Village office is just down the road from the Garrison Point site. “It’s a very significant project—a game changer.”

The Condo Store is also working with Cityzen to launch a landmark condo project at 154 Front Street. This 34-storey, 500-unit, two-tower complex—created by Peter Clewes of architectsAlliance—boasts a design that is “clever, provocative and different,” says Cohen. “And I’ve been doing this a long time, so I’m not just saying that. This building will draw tremendous attention.”

Launched in 2006, The Condo Store is run by a trio: Cohen, along with John Mehlenbacher and Simon Mass. Between them, the three execs boast years of experience working on some of the city’s most high-profile residential projects (Cohen, a former executive with Concord Adex Developments, oversaw the early development of CityPlace).

The Condo Store is an all-purpose brokerage with an “in-house mentality,” Cohen points out. “Although we’re a sales agency, we also provide advice in terms of design and marketing.”

The company can be working on 20 projects at one time, but it aims to minimize conflicts by taking on only one project at a time in every part of the GTA. “That keeps us in tune with what is happening and where trends are,” says Cohen.

The greatest common denominator with most of The Condo Store’s projects is the almighty Asian market. “The Asian brokerage community to me is probably the most important staple in my business,” says Cohen.

“They remain primary influencers and primary buyers of the product, so I try and spend as much time as possible working on old relationships and cultivating new ones.

“They’re the backbone of our business.”