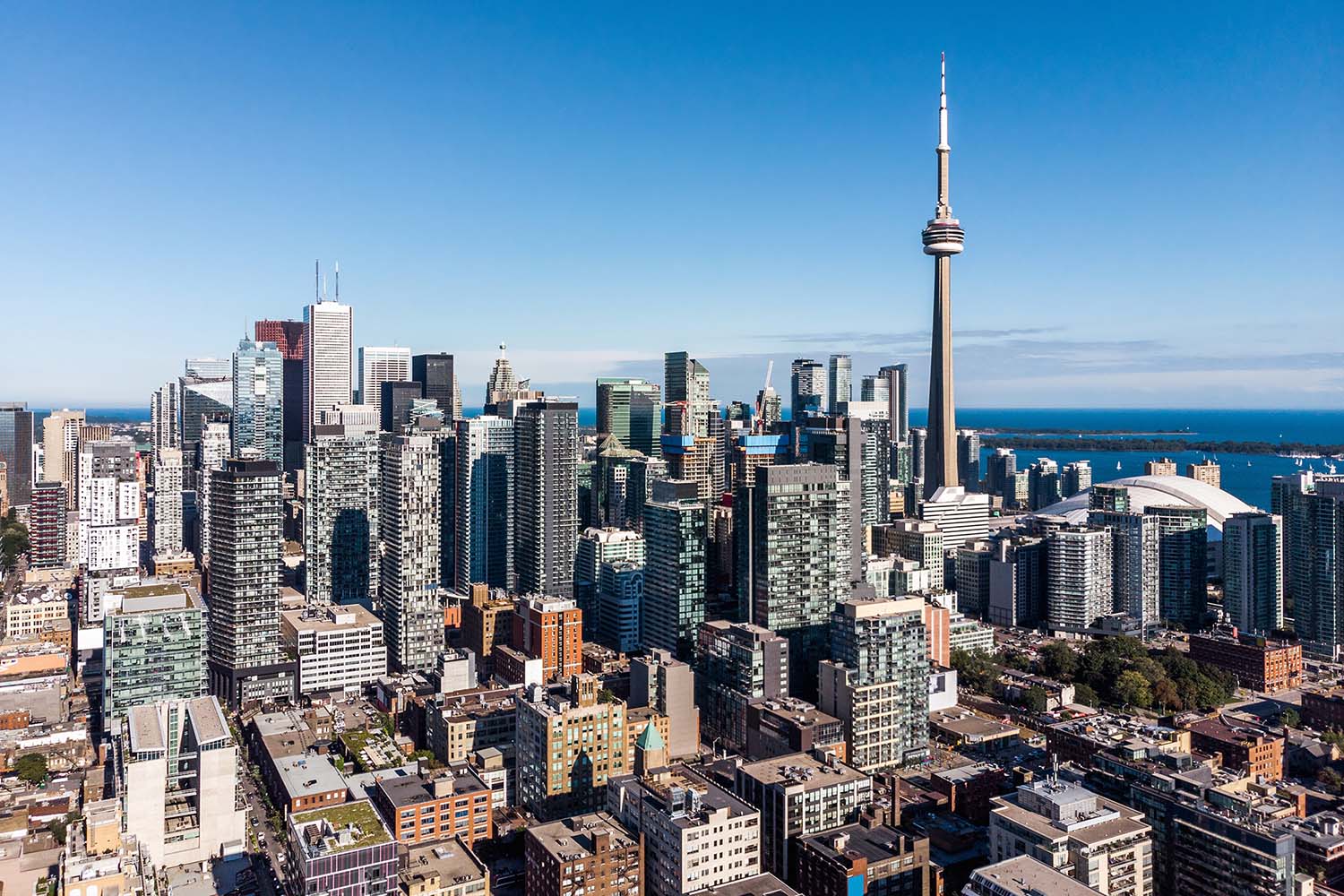 Creating housing supply has been a big talking point in real estate as of late in light of rising prices and dwindling new inventory.

Even as Canada is expected to receive thousands of new housing units this year thanks to a spurt in housing starts, new home inventory has been — and could continue to be — up and down in Toronto.

Simon S. Mass, CEO of The Condo Store, has observed that the Greater Toronto Area market is moving fast and the number of homes that are being bought and sold is at record-highs on a monthly basis. In some cases, supply would fall sparking bidding wars, while the following month would see investors selling as property levels increased.

“It’s cliché, but we are living in unprecedented times. There will be seemingly random instances like this where the market cannot make up its mind and seems to not be following any established norms or rules,” said Mass. “At TCS, when talking to clients, we simply try to cut through the day-to-day and evaluate the long-term numbers and really focus on the fundamentals that have led to the Toronto market being what it is today.”

The GTA has seen dwindling levels of available housing inventory across all phases of development. In December, the Building Industry and Land Development Association (BILD) announced that remaining inventory for new condo projects decreased in November to 10,200 units compared to the previous month. This was well below the 10-year average of 16,000 units, representing less than four months worth of supply. For single-family properties, supply increased slightly to 1,188 units.

However, supply levels could shift yet again thanks to a burst in national housing starts. 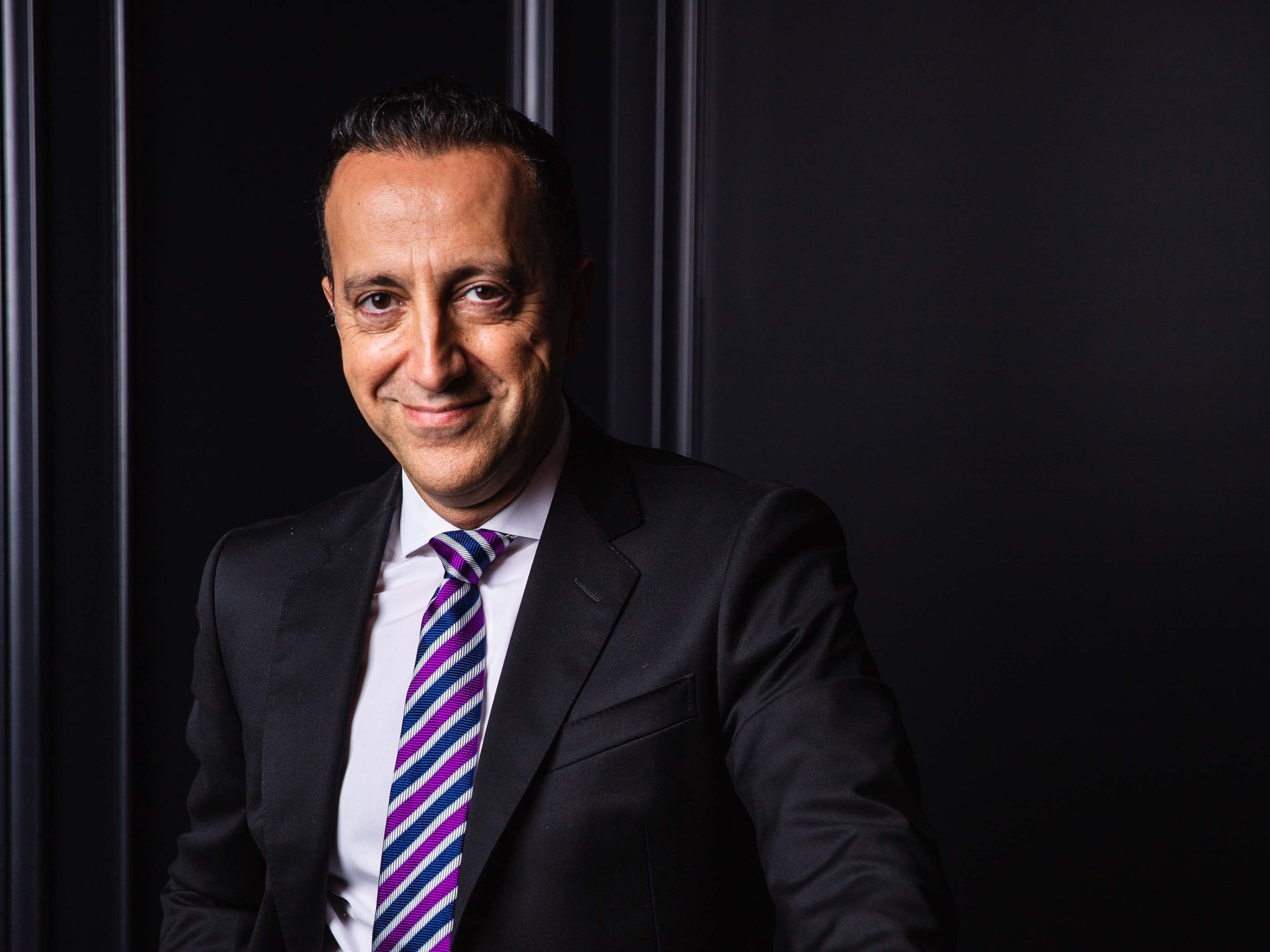 In September 2021, research published by RBC’s senior economist Robert Hogue found that housing starts have been their strongest since the mid-1970s over the past 12 months. Toronto saw its quantity of housing starts grow 1.4 per cent over the last 12 months relative to the 2015-2019 average, less than Vancouver (10.3 per cent), Ottawa-Gatineau (65 per cent) and Montreal (50 per cent).

“Relatively flat starts in the Toronto area in part reflect a significant drop in pre-construction condo sales in 2018 and 2019 following Ontario’s Fair Housing Plan in 2017,” explained Hogue. “A recent spike in building-permit issuance suggests the pace could pick up.”

Mass explained that the recent incline in housing starts is most likely a short-term situation compared to the supply numbers catching up to the significant housing shortage the GTA has been experiencing.

“Unfortunately, as has been publicized extensively recently, the housing shortage we are seeing in the GTA is not going to end any time soon, and not without significant changes to development policies, restrictions and red tape,” said Mass.

“This most likely has some roots due to the pandemic where developers, as well as all the links in the supply chain have been slowed and pushed back for almost two years now.”

In his report, Hogue estimated that 240,000 housing units could be completed in 2022 across Canada. However, Mass pointed out that a year is probably too short to draw too many conclusions on how this added supply could impact markets like Toronto. Mass explained that housing starts have been down in some months and up in others, and as a result, factors that are causing supply to temporarily increase will likely “slow and regress to the mean.”

“When we evaluate the fundamentals, we see increased population growth coming to the GTA and housing supply levels normalizing and being consistent with previous years,” said Mass. “Sales will continue to be robust, and pricing will continue along its long-term growth curve.” 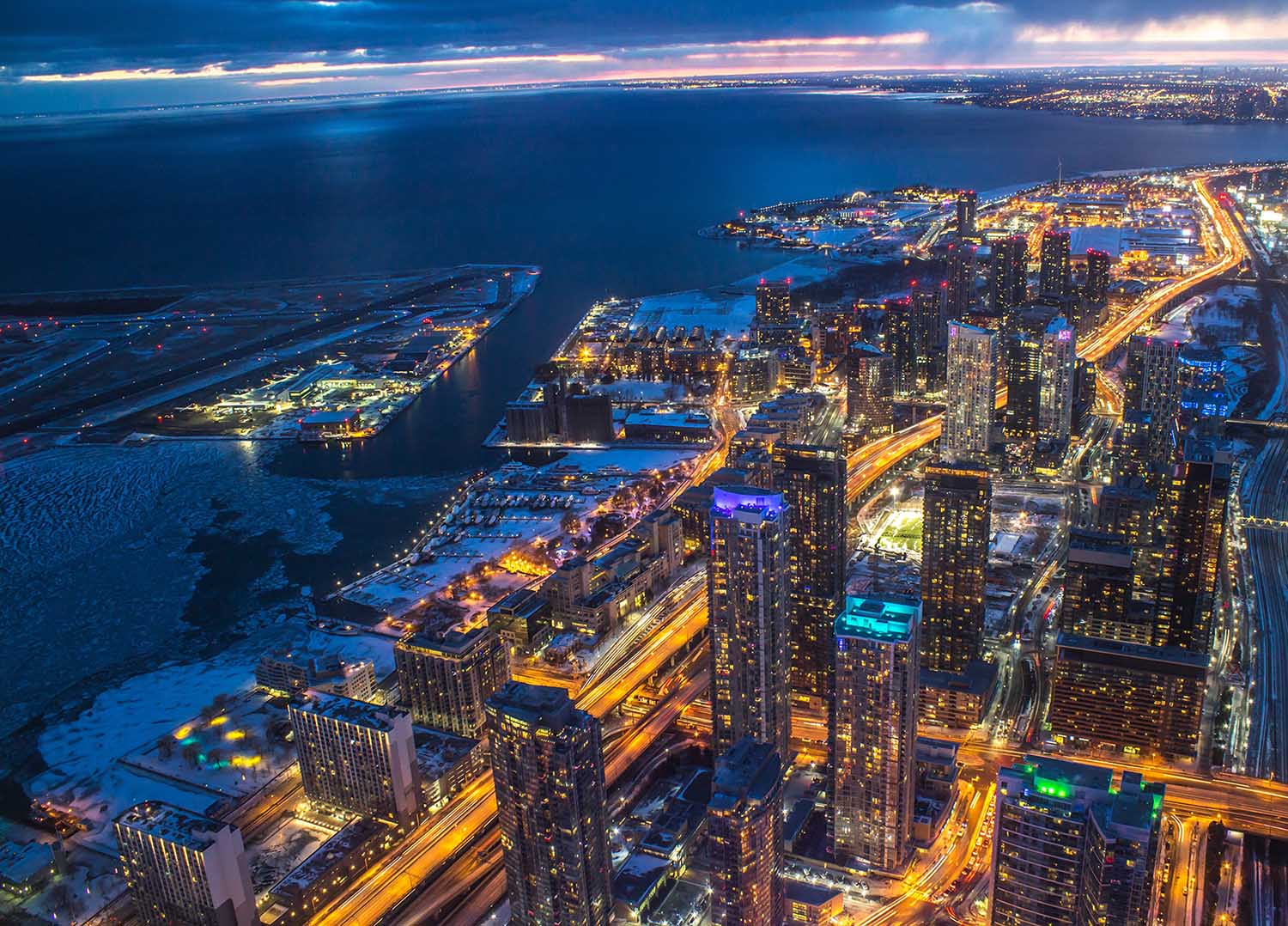 Supply chain challenges and rising construction costs impacted the creation of new homes in 2021. According to JLL Canada, Toronto has seen its three-year change in average costs rise by 18.4 per cent, with overall project expenses increasing 20.3 per cent for residential construction from Q3-2020 to Q3-2021.

Mass said that increases in materials and building costs makes the equation of pricing new construction homes more difficult to manage. As pricing can only rise as the market will allow, growing costs are putting a strain on profits, but only if prices don’t adjust accordingly, he explained.

“There can be a point where the developers start to scale back due to the cost of materials — and other roadblocks — and not being able to price their product high enough to make it back, but it does not seem to be at that point yet,” said Mass.

When it comes to building more supply and alleviating shortages, all parties who can be involved in the process should be finding ways to resolve the lack of housing, Mass explained. Building development near transit hubs and easing approval processes would be a starting point.

“It’s not just the approval process as one singular thing, it’s all the processes that go into it, including zoning applications,” said Mass. “And, like all political matters, the approval process involves many layers of government, so while the Feds might act to put this into action they will need provincial and municipal cooperation.”