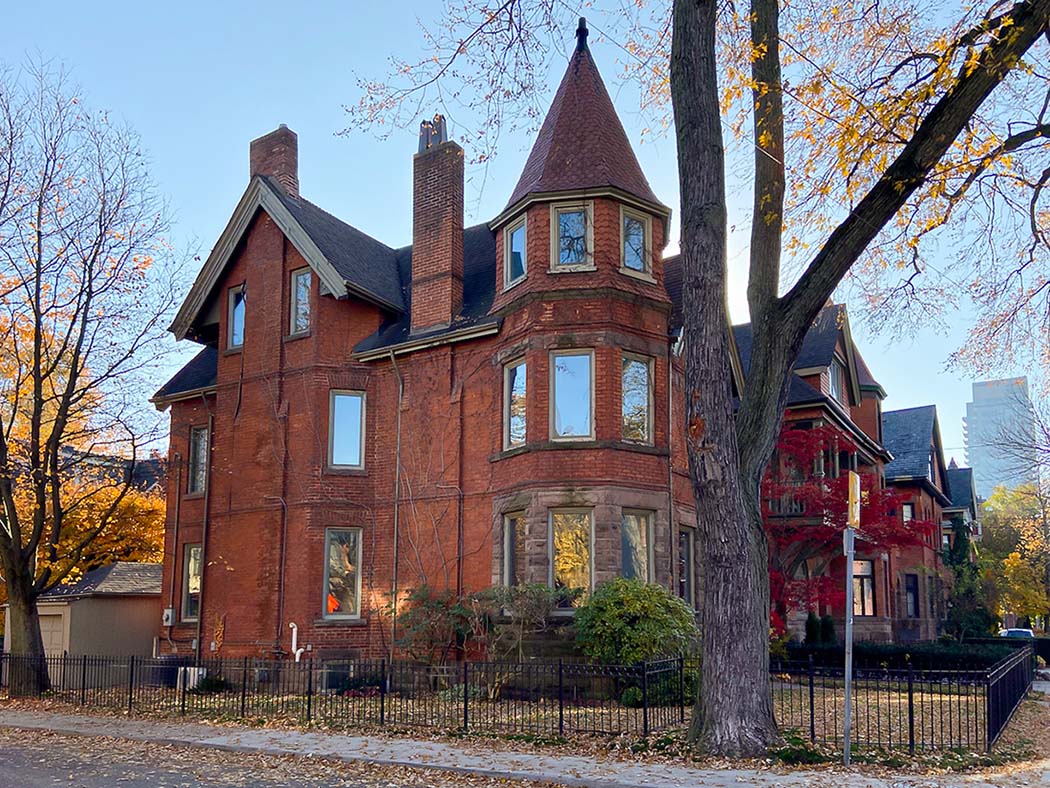 With about six weeks left until 2021, it’s safe to say that this year was unlike any other for Canada’s housing market.

As we look ahead to the new year, it’s probable that many of the trends and policies we saw throughout 2020 will persist. While the COVID-19 pandemic rocked the housing market, particularly during the spring months, some industry professionals consider the virus’ potential to cause further damage to the market to be waning.

“I feel the disruption caused by COVID-19 is a temporary situation and we’ll most likely return to normal much sooner than most people expect,” said Simon S. Mass, CEO of The Condo Store.

Mass doesn’t see Canada’s major markets deviating from their high levels of sales activity anytime soon. For one, he points to historically low interest rates as a windfall for homebuyers, particularly in the pre-construction condominium segment.

With rates expected to stay low for the foreseeable future, double-digit returns on investments will be the driving force behind higher prices, he says. Meanwhile, many homeowners are also likely to refinance their mortgage with a lower rate, allowing them to save more money and providing access to greater liquidity.

“There is strong demand in a market that has limited supply, ultimately driving prices to record highs in many markets,” explains Mass. “This is accelerated due to the improved affordability for a key group — first-time buyers — who have been waiting for their opportunity to jump into the market as debt is so cheap at this time.”

In late October, the federal government announced its plans to bring 1.2 million new immigrants to Canada over the next three years to make up for the newcomer shortfall as a result of COVID-19. Mass explains that while economic stimulus by immigration isn’t a new concept, Canada’s 2021-2023 immigration commitment will provide a strong foundation for further growth in the housing market. 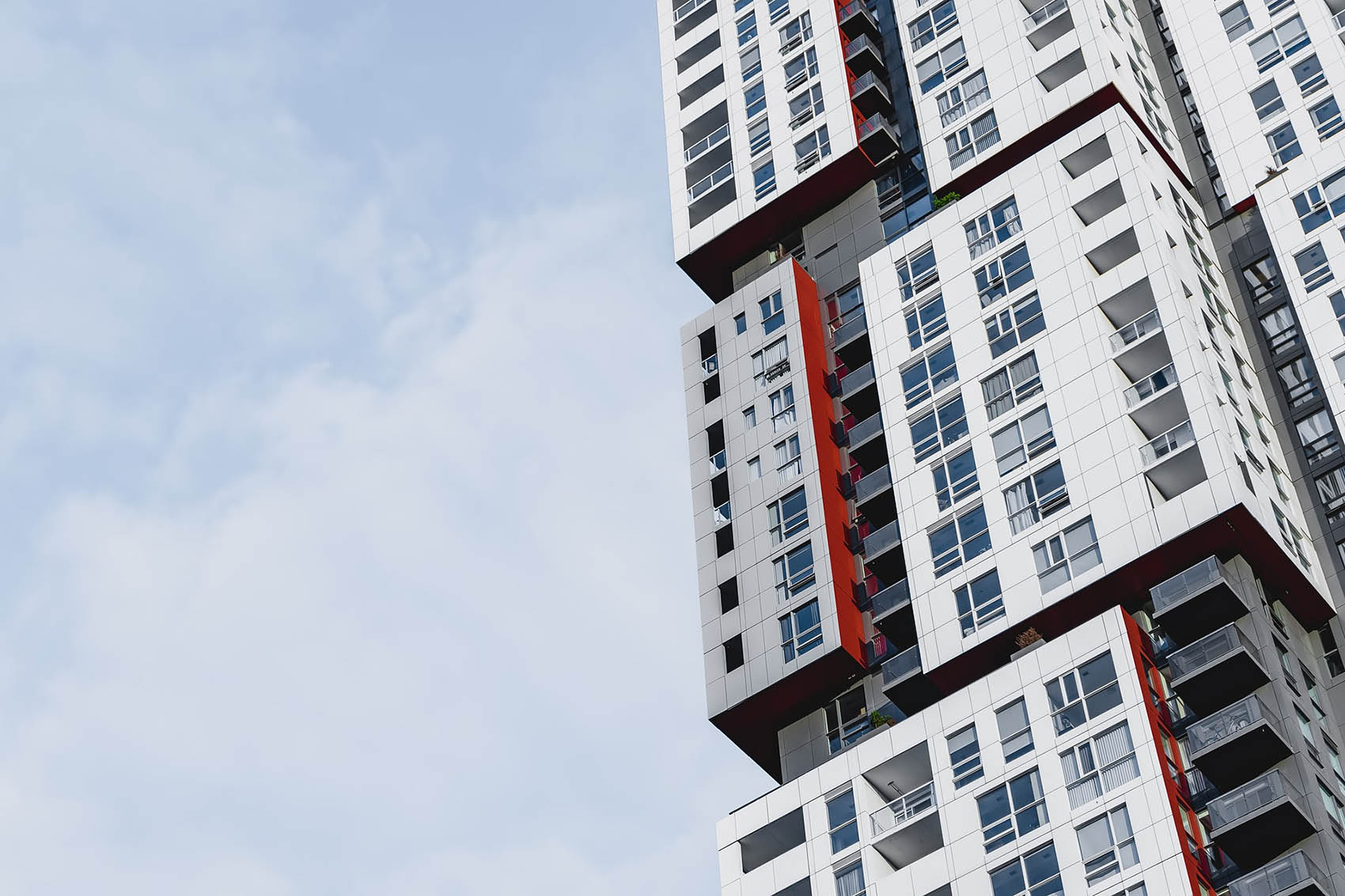 “Given that immigration has slowed due to a worldwide pandemic, and the government is planning on making that up and more over the coming years, this is a great sign of commitment that will help the real estate market move forward,” said Mass.

While the pandemic has shifted buyer attention away from the downtown urban centres temporarily, Mass anticipates that cities like Toronto will show resilience in the long-term — the ability to socialize and commute to work easily will continue to draw buyers to the city’s housing market, supporting its economic comeback post-COVID. Mass believes this will bode particularly well for the new construction home market.

“I don’t have a crystal ball, but I do know, based on my field of expertise, I feel confident that if I invest in Toronto and place my hard-earned money — and that of my investors — in pre-construction opportunities, that the ROIs in four to seven years from today will be impressive,” said Mass. “Typically, this would result in 43 percent annual returns, as they have been in all our investments to date.”

“By that time, we will not only be making exceptional double-digit returns, we will be part of the reason for the city’s future and its comeback from the global pandemic,” he added.