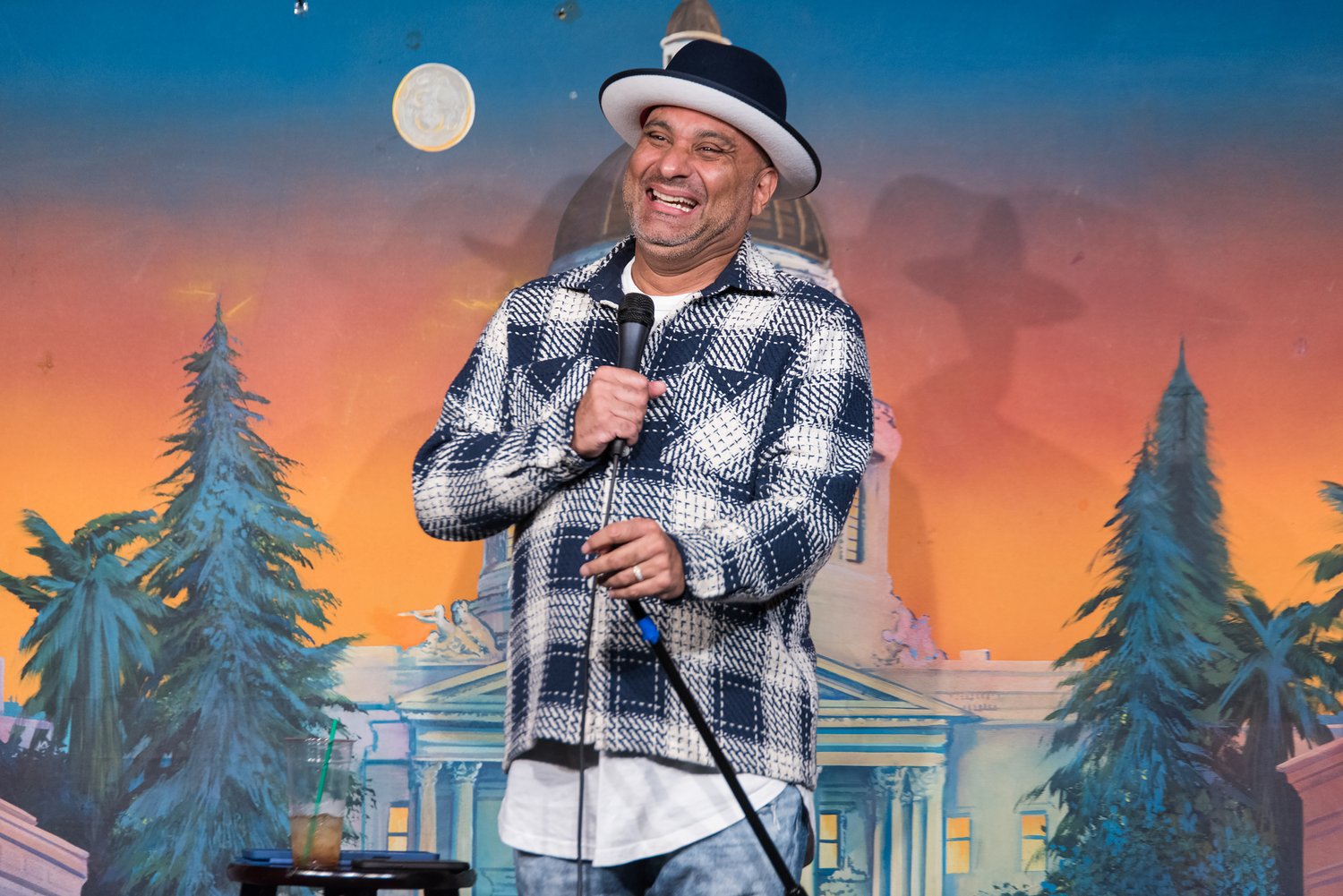 HEARD THIS ONE FROM RUSSELL PETERS?

On the day Tiff Macklem, the Governor of Bank of Canada, announced a sharp increase in interest rate and set the stage for the cooling of the country’s red hot real estate market, Russell Peters flew into town to announce his partnership with The Condo Store…and an upcoming tour.

Talk about comic timing, I thought.

Peters, however, was serious on the phone as we chatted about his new projects. He is lending his name and heft to The Condo Store, he said. “I’ve worked with them earlier.”

He has been a long-time client of The Condo Store and they have now partnered with him to share his unique experience in the world of real estate investing. Together, the partnership will highlight important conversations about investing wisely, lessons learned, all while showcasing the vibrant energy of the Canadian real estate market.

What makes The Condo Store distinct are their strong relationships with their developer and investor clients.

As side-by-side investors in every deal with their clients, they creat opportunities where they partner as equals and win as partners.

According to the organization, they see themselves as an investment company, not a real estate company.

Demand will increase in the coming years as Toronto continues to grow. More construction will be happening throughout the city and The Condo Store wants to support Toronto’s development. And help families create long term financial gain and success, with investments done well over time to support their future.

“These are not condo developers,” says Russell Peters. “They make it easier for the average Joe to own property, so it’s all good. I’ve never lent my name to anything before, so that should tell you something.”

Russell Peters will be bringing his new act back to Canada with shows from Victoria to St. John’s, ending at Toronto’s Scotiabank Arena on July 28 with his Act Your Age World Tour.

This marks his return home after four years away.

Peters has been awarded a Gemini, Peabody, Emmy and Canadian Screen Award. He was also the first comedian to have a comedy special on Netflix.