How do you keep a Raptor in his habitat? By giving him a free penthouse. The Real Deal reports that The Condo Store CEO Simon Mass has offered to give Kawhi Leonard a free penthouse in one of Toronto’s luxourious hotels if he chooses to stay with the Toronto Raptors. The offer couldn’t come at a better time. Hot off the heels of the franchises’ first NBA title win, the Raptors secured a 114-110 victory over the domineering Steph Curry and the Golden State Warriors. It’s a victory that has morale in the GTA white hot at the moment; combined with a booming condo market, Leonard has a few amazing properties to choose from. 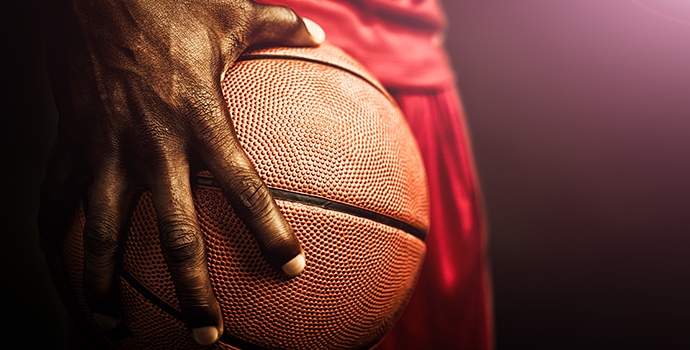 “He doesn’t have to hand over even $1 and The Condo Store is here to make it happen for the betterment of the City of Toronto and the Raptors Organization,” said Mass. Offering Leonard a home at the Ritz-Carlton, Four Seasons, St. Regis, or Shangri-La, The Condo Store will pay the homeowners association fees. “[we’ll make it a] win-win arrangement/terms so that we can build on a relationship with Kawhi while he’s in Toronto and with the Raptors.” 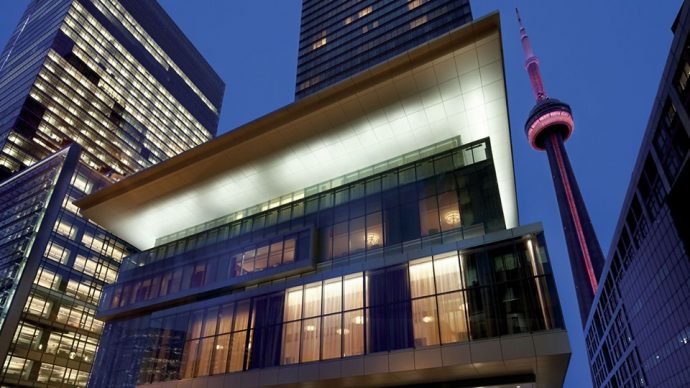 Why is Mass accommodating the three-time NBA All-Star? Ka’wine & Dine. On a flight to watch Toronto take on the Milwaukee Bucks in Game One of the Western Conference Finals, Mass learned about a push among Toronto’s top restaurants to provide the short forward a lifetime supply of free food if he chose to sign a new contract with Toronto. Immediately, the proverbial light bulb in his brain lit up as brightly as Scotiabank Arena. Mass immediately pitched the idea:

“I made the comment on the plane that I’d offer Kawhi much more than free food to stay and that I’d be happy to offer a super luxury condo for him to stay in if he would agree to sign with the Raptors for five years.”

Although Kawhi hasn’t personally reached out to Mass and agreed to the offer, his teammates state he’s familiar with the offer. Because the 28-year old has been so focused on the NBA Finals he hasn’t given it much thought. However, Mass is optimistic about the offer and believes Kawhi will accept:

It’s a unique moment for Kawhi and the city of Toronto. Leonard spent seven years with the San Antonio Spurs before joining the Raptors last summer. With a five-year contract set to expire next year, Kawhi has the option to be a free agent. Kawhi’s career has never been hotter, and it shows in his performance. Rarely scoring under 20-points a game, Kawhi has been a force to be reckoned with since joining the Raptors last summer – and his worth is only going to keep rising. Undoubtedly, other organizations are going to be interested in snatching Kawhi for themselves yet Kawhi isn’t the young player he once was. Will he choose to re-sign a new contract and finish his career with Toronto? Only time will tell. One thing is sure: Mass’ offer makes it harder to leave the city that has embraced him.