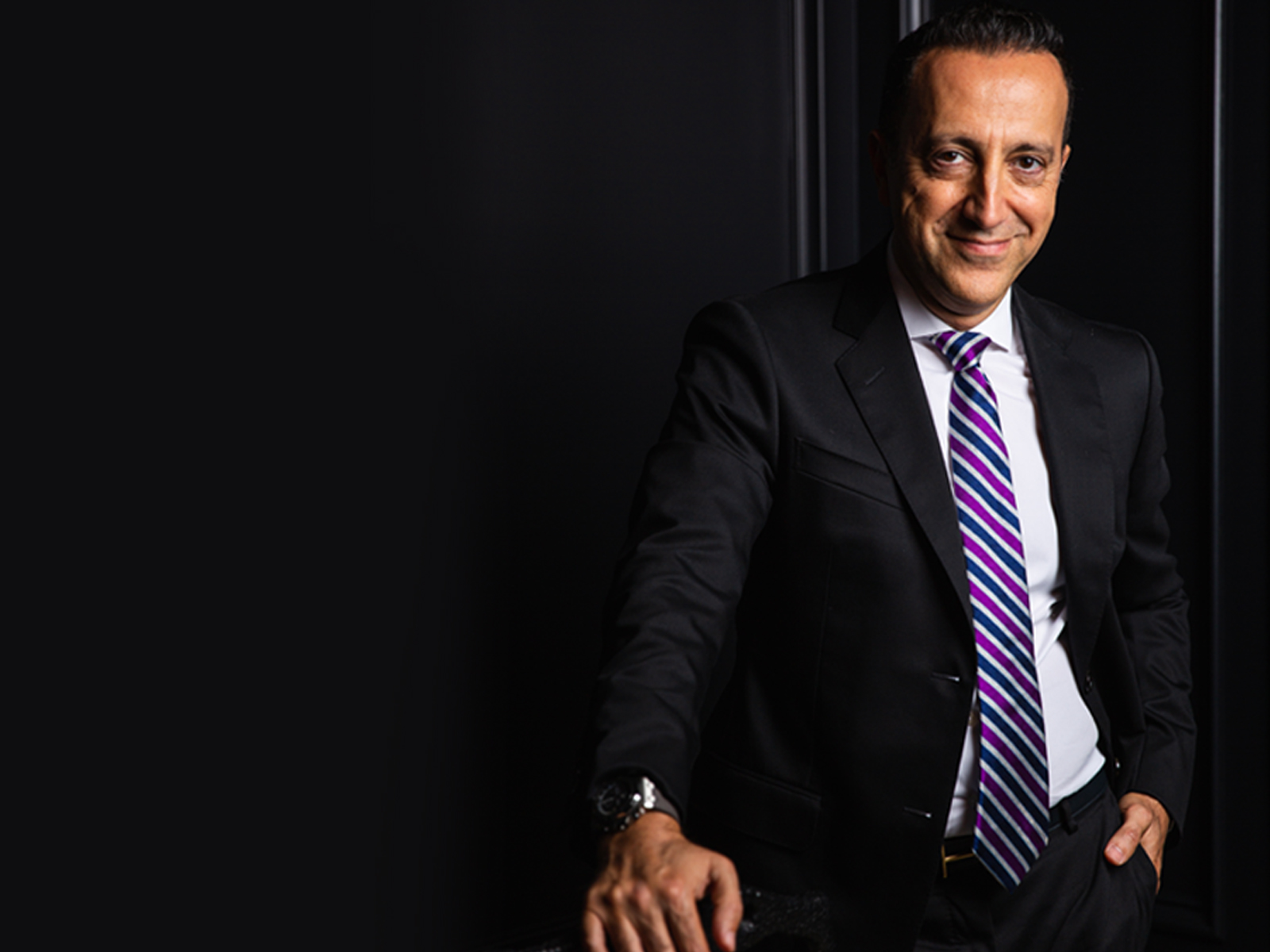 Laleh Rabie bought a new condominium in downtown Toronto recently and in the months since then, she’s been on the lookout for more.

It’s a shopping spree with a hefty price tag, but none of the properties are hers. Ms. Rabie, a Canadian from the United Arab Emirates, is representing buyers several time zones away.

As she peruses upcoming condo projects on behalf of friends and family in Iran, Kuwait and Bahrain, Ms. Rabie is part of a robust community of overseas investors dabbling in the Toronto condominium market.

Amid political and economic uncertainty in the Middle East, several of her friends and relatives are turning to Southern Ontario as a low-risk harbour for their savings, Ms. Rabie said.

“They don’t keep their money over there,” she said.

“They live there, they make money and they invest it outside the country because of the security. . . . And nowhere is safer than here.”

Ms. Rabie counts five or six deals she may be doing in the next year to buy rental properties for overseas acquaintances. But measuring the clout individual international investors wield is difficult, particularly within the condo market. The industry doesn’t track such numbers and most of the evidence is anecdotal.

Barry Lyon, president of N. Barry Lyon Consultants Ltd., estimates that as much as 20 per cent of the condominiums being built in Toronto are investment properties destined to be rentals. Of that, roughly two-thirds, or 13 per cent, have been purchased by international buyers, he figures.

“There’s a lot of money that’s looking for a home in Toronto,” Mr. Lyon said. “The international investors are attracted by the solid economy, by the relatively stable dollar and by the multicultural community here.”

But Simon Mass, vice-president of Hyde Park Group of Companies, which matches buyers in the Middle East, United Kingdom and Asia with investment condos in Toronto, figures the numbers could be larger.

Independent international investors may represent as much as 20 per cent of the market by themselves, Mr. Mass said.

Hyde Park operates almost entirely by word-of-mouth referrals in Israel, the UAE, Iran, Britain and China and does a brisk business in Toronto, with between 250 and 300 transactions a year.

“[In]a lot of our deals, we’ve never even met our clients.”

Most of the buyers are attracted to Canada’s affordability, including U.K. investors who would rather spend $300 a square foot to buy a Toronto condominium than invest $1,500 to $3,000 for the same space in London.

“The prices here are quite low compared to other cities,” said Parmiss Ghooparanloo, Hyde Park’s director of sales.

With the weaker Canadian dollar and the relative political stability of Canada, many overseas investors are sold on Toronto even though they’ve never visited the city, Ms. Ghooparanloo said.

“We do a lot of transactions over the phone. They don’t even care about what they’re buying some times.”

While private buyers such as Ms. Rabie scour the market for two-bedroom properties, analysts say many international investors are being drawn to the high-end luxury market in particular.

Construction of the Trump International Hotel and Tower on Bay Street is backed by Russian-Canadian investors, while projects such as the Four Seasons development in Yorkville and the Ritz Carlton suites in the entertainment district are said to be recruiting foreign buyers to purchase individual units.

Still, some analysts are careful not to overstate the impact of international investors. Jeanhy Shim, president of Urbanation, a quarterly industry publication that has monitored activity in the condo market since 1981, said local dollars are still driving the market.

“All the stories that have come out about the luxury end of the market and the international buyers, that’s all quite titillating, I guess,” she said. “But the real engine is homegrown. One of the reasons why we believe there’s still so much strength in the market is what we call the end-use buyers — the people who buy a condo because they want a place to live.”

In Ms. Shim’s eyes, the fastest-growing segment of Toronto’s condo market could be described as the “move-up” buyer, a class of condo owner that has risen in numbers over the past two years.

Those buyers are trading in their smaller condominiums for larger units. Though not ready or willing to buy a detached house, they have the wealth to purchase bigger properties downtown, she said.

It’s just as hard to track that market though, since accurate statistics are not tabulated. However, despite the rapid construction of condos throughout the Greater Toronto Area in recent years, the market has remained resilient in the eyes of analysts.

Roughly 27,000 condominium units are under construction by Ms. Shim’s estimation. Of those, 85 per cent are presold.

Urbanation tracks 230 buildings in the region, and just 37 of them were less than 50-per-cent sold as of the second quarter.

“These are legit sales,” Ms. Shim said, invoking the real estate crash of the late 1980s when investors bought properties with little money down, looking to flip them for a quick profit. When interest rates rose and the market slowed, the banks were forced to foreclose.

“The banks who were around in the eighties are the same banks who are around today, and the banks have a very long memory,” she said.

The goals of some investors may have changed since then. Mr. Lyon believes fewer condo owners are in it for a quick buck these days, particularly the international buyers.

“This is a patient class of investors. They’re prepared to wait five or more years to resell the unit.”

A friend of Ms. Rabie has watched her two-bedroom Toronto condo appreciate since the initial down payment, which has created a buzz back in Iran that could keep her busy in the months to come.

“It is a money-making investment,” Ms. Rabie said. “I’m going to buy another two or three for a few other friends.”