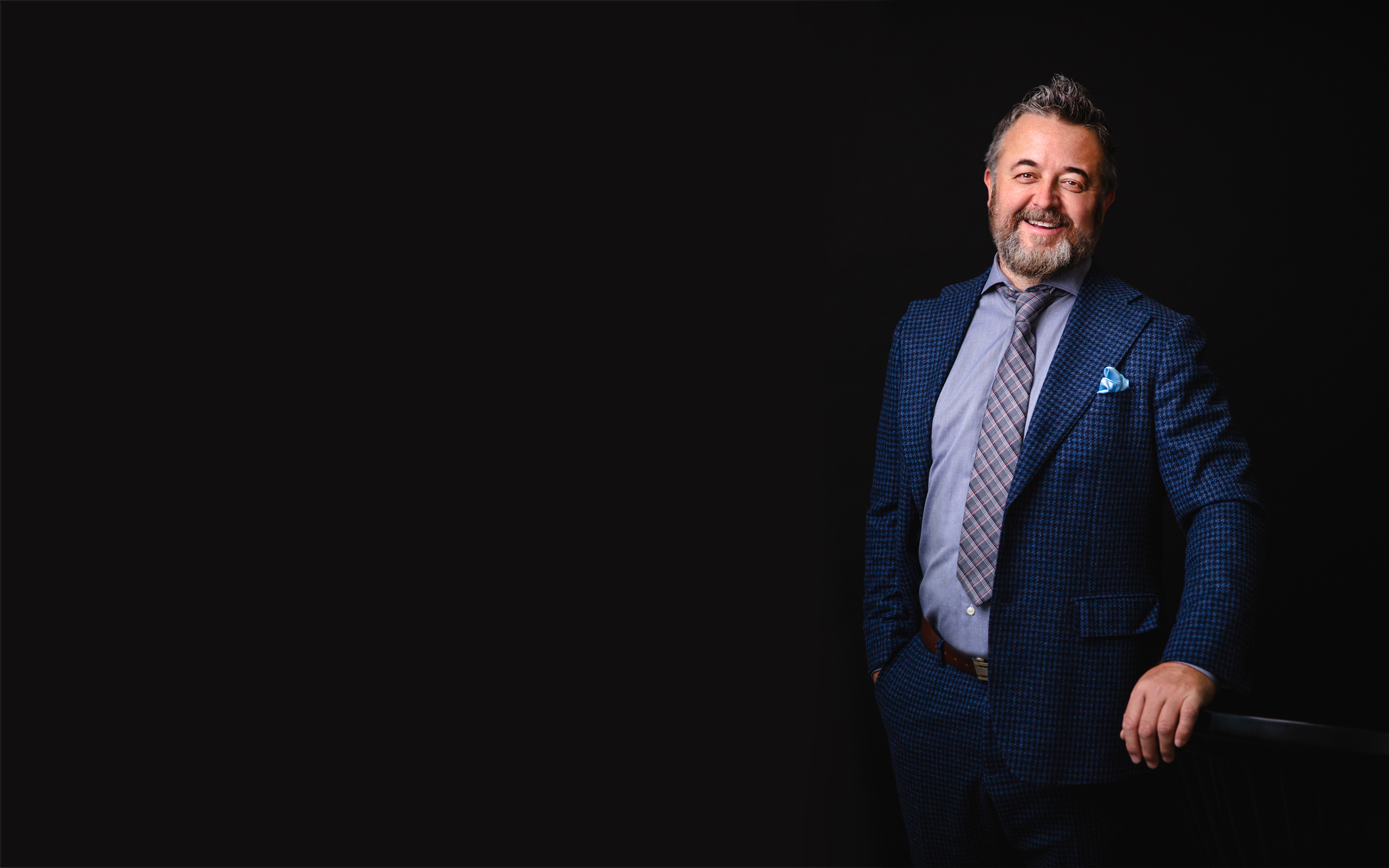 Condo pricing and where the market is in Toronto’s booming condo sector. An indepth interview with The Condo Store’s COO

It may seem like a paradox, but while the cost of new condos continues to slowly tick upwards, the prices of resale suites have dropped from last year.

But the good news – for sellers, at least – is that some experienced real estate sales professionals say Toronto has probably hit bottom as far as resale prices go. That is not to say that those invitingly low prices are going to spark any sales rush.

Brad Lamb of Brad J. Lamb Realty Inc. says there are two low points in the resale market: “There is the economic bottom, which is the lowest point for resale prices, and the psychological bottom, which is where consumer confidence begins to return to the market.

“I believe we have hit the economic low now; I don’t believe prices will drop much more. That psychological low point, however, is still somewhere off in the future.”

Now down to some statistics. According to the Toronto Real Estate Board, the median price of all condos sold in November was $226,000, compared with $241,000 in the same month in 2007. Sales last November, however, totalled only 906 units, while a year earlier, 1,837 suites changed hands.

At the same time, the number of people trying to sell their condos is up. There were 4,637 suites listed for sale in December, compared with 4,366 in the same month of 2007. Finally, those resale suites are taking longer to find buyers. The average number of days it took to sell a unit in 2008 was 43, compared with 33 the year before.

To the layman, that vast drop in sales – a slump of more than 50 per cent – might suggest the sky is falling. Not so for Mr. Lamb.

“Something on that scale would normally suggest a far greater decline in price,” he says. “Yet we are not seeing significant discounts from 2007. At the same time, we are only seeing the volume available up about 6 per cent, which seems reasonable.”

As for time frames to sell, Mr. Lamb says anything up to 90 days has to be considered a seller’s market.

“As you can see, the results are good news considering the overall economic situation, if you interpret them correctly.

John Mehlenbacher, chief operating officer for Condo Store Inc., is another professional who sees the resale market as in fundamentally sound condition.

“I think you have to understand that the fall figures have to be taken in perspective,” he says. “First, they come at a time when the overall economy is heading downward, and second, the months from October through to almost March are traditionally the slowest time of the year for sales.

“I think you have to wait until spring before making any definitive judgments on the resale market.”

Mr. Lamb pushes that time frame a bit further. He thinks it will likely be mid-year before buyers have passed through that psychological low point and start returning to the market. “I think this time next year you will find people kicking themselves in the behind saying they wish they had bought in December or early in the new year. There are great buying opportunities out there now.”

He suggests that last year’s fall sales may also be misleading. He says some buyers rushed closings at the end of 2007 to beat the introduction of a new land transfer tax.

To be fair, comparing the selling prices of new condos with those in the resale market is a bit like having oranges go head to head with watermelons. Each market attracts a different group of buyers looking for very different things in a new home, the experts say.

New condos appeal to those wanting to put less money down, willing to wait up to three years before they can move in and hoping for a larger increase on their investment.

The resale market is for those who need a home – or an investment property – within a limited time frame and have more cash for the down payment. Nor do they expect the price of their suites to rise as quickly as those for new condos have.

“There are other tradeoffs as well,” Mr. Mehlenbacher says. “While resale condos more than five years old may be bigger in size, they lack the efficient space use design of newer suites. Buyers also probably face the need to spend money refurbishing and upgrading rooms like kitchens and maybe baths.”

In today’s climate, resale suites also have greater appeal to investors looking to rent their unit. The significantly lower purchase prices – up to $100,000 less for a one-bedroom and den – mean they can rent for enough to cover both mortgage and monthly maintenance fees, something virtually impossible to do with new condos.